Download our AFAQ certificate by clicking on the logo (PDF format) 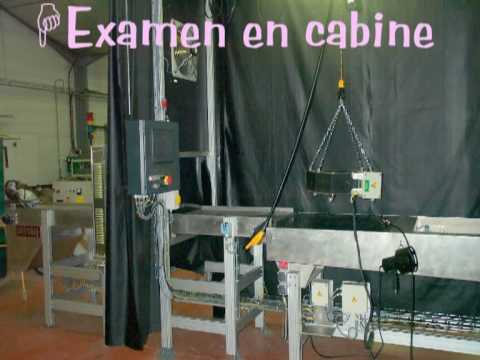 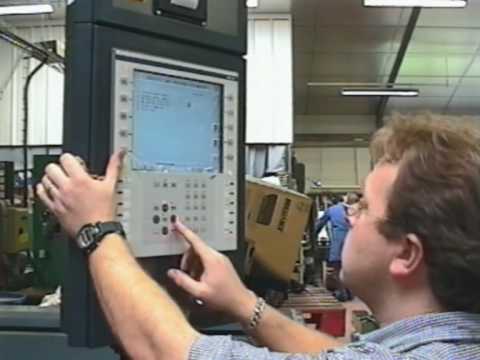 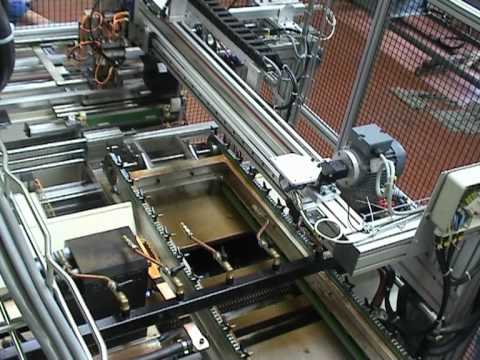 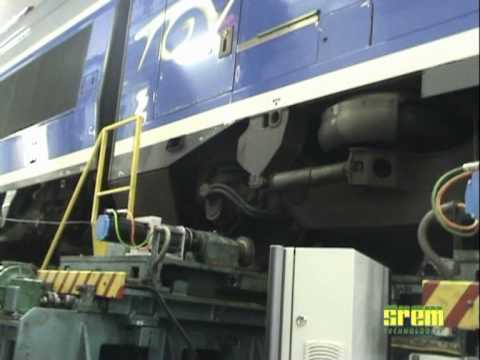 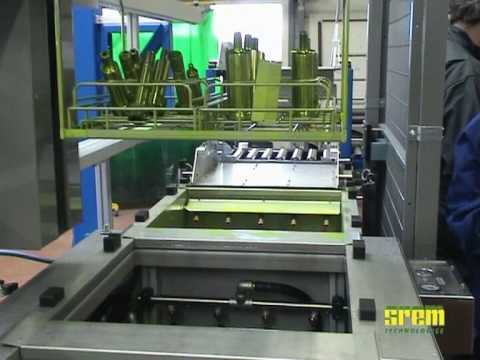 Non-Destructive Testing by MPI is a technique based on magnetic fields/electro-magnetic fields. It is not limited to the defects on the surface of a part but it is still interesting because it is a global control method unlike ultrasounds or Eddy currents which are local ones.

MPI controls consist of applying a magnetic field on the part to control so that it is saturated. The presence of defects on the surface will arouse field leak flows which will be highlighted thanks to magnetic developers. These developers will be colored under white light and fluorescent under UV light.

There are multiple ways to magnetize a part to control: An electro-magnetic field (using alternating, rectified, or direct current), applying electricity directly on the part, or using a permanent magnet.
The parts must be cleaned after control (removing the white contrast if some has been used) and they must be demagnetized.

The main advantages of MPI controls over PT ones are the quickness of the process and the possibility to detect flaws on the surface of the parts even if these defects are closed. However you can use MPI controls on ferro-magnetic parts only.

Download our AFAQ certificate by clicking on the logo (PDF format)